We are no strangers to San Francisco… 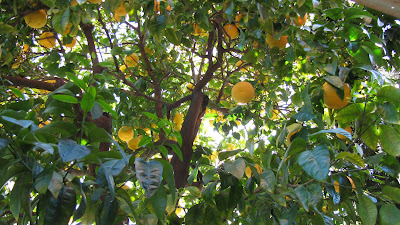 In 2004 Gabriel and I traveled to Stanford in Palo Alto to watch my good friend Allison Hanna‘s last college golf tournament. We both got off work at about 10pm when the mall closed; I was working at See’s Candies, Gabriel at Nordstrom. We drove all night, arrived at the tournament, watched the last 9 holes, and drove back home. (We learned that trip to take turns, as opposed to try and keep the other person awake.) 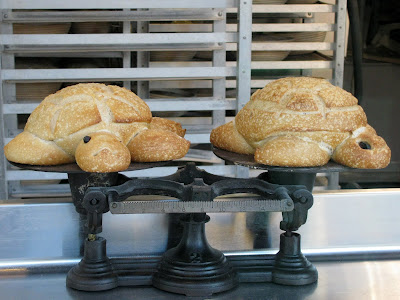 The next weekend following the golf tournament, coincidentally, See’s Candies flew us down to San Francisco for a banquet luncheon honoring See’s employees; a little perk for every 5 years with the company. Because we were in the hotel chosen by See’s we were clear out at the Marriott at the airport. We took the airport shuttle everyday to the BART, made it into the city, then padfooted around hitting every major tourist attraction. 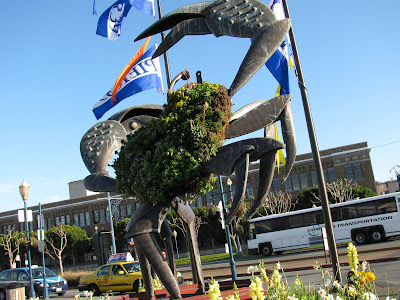 In 2007 we played in San Francisco both in March and in December, traveling through on our way to Disneyland! 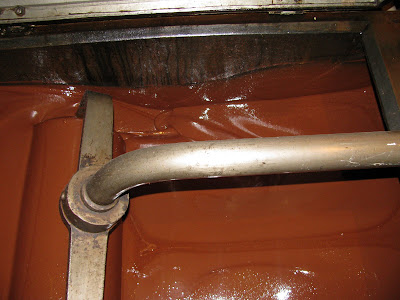 Last February we headed down for the Game Developer’s Conference when Gabriel scored a 3 day pass from the Art Institute. I discovered on this trip that even though Portland and San Francisco house the same stores, San Fran gets a lot better merchandise… so, Gabriel networked and schmoozed and I shopped! 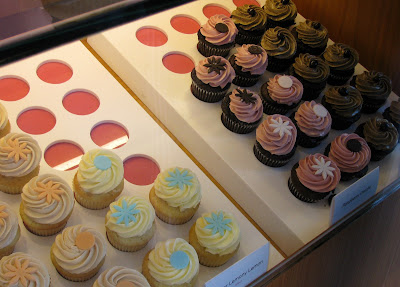 We just returned from this years 2009 GDC. Now, we’ve done the Golden Gate Bridge, Alcatraz, Fisherman’s Wharf, Coit Tower, Lombard Street, Ghirardelli Square, Cable Cars, Union Square, BART, the Financial District, Pier 39, China Town, etc. This being our 6th trip to San Francisco in as many years, we felt it was time to shed our site seeing coats and found it a pleasant change to approach the city as urbanites, as opposed to wide eyed tourists. However! One day, whilst shopping and searching for a particular store my sister called me and during our chat I became totally lost – only to find myself directly in front of Citizen Cake! I originally heard of Citizen Cake when I was trying to find the perfect name for my own blog and someday store front bakery, needless to say I found the name absolutely inspiring… A bakery inspired by a book = magnificence! Eating the food, not so much… I was so disappointed! Unfortunately, it was a miss on all 4 of the treats I sampled. The problem rests 1) in the fact that one of the employees called a cupcake “our version of a hostess”, 2) once something gets too big, quality suffers and 3) it felt a bit like trying to hard with too many combinations. But, it was very exciting nonetheless! 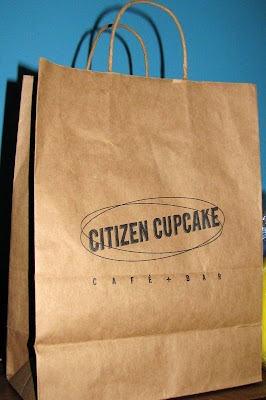 These photos are of all the things a “foodie” missing her kitchen notices in the big city. The whole trip I kept telling Gabriel, “I’m missing something…” “I’m craving something…” “I want something…” It was getting my hands dirty! In honor, I’m giving away a 1 pound Pecan Log!!! A deliciously tempting candy fondant center wrapped in caramel and then wrapped in pecans toasted in a secret savory concoction!
One lucky person, who leaves a comment correctly identifying, in any of the 6 photos above, (citizen cake photo n/a) what is pictured and it’s location in the San Francisco Valley. There are lots of hints within this post!! 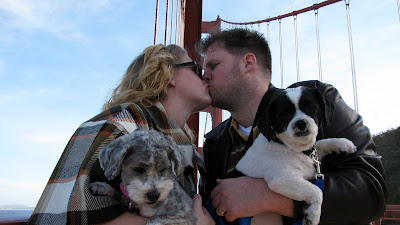