Skip to content
On September 10, 2001 Mark Whitford received a long awaited call, one which he and his wife Renee, had hoped for and anticipated.

Whitford was a member of Manhattan’s Engine Co. 23. As the chauffeur of his firefighting brigade, it was his duty to remain with the truck… but when news received them of the attacks on the World Trade Center neither him, nor any of the six members of his company hesitated the call for rescue.

His wife Renee remembers his fighting and captivating spirit. “He was incredibly happy. That’s why he didn’t stay with the truck. It was in his blood. He was a rescuer,” she said. 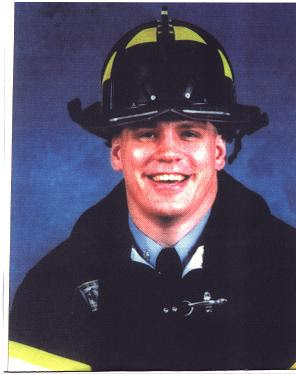 His twin sons, Timothy and Matthew, now 9 years old will be proud to learn of their fathers legacy. He was devoted to the experience of our Earthly adventure, offering the ultimate sacrifice of his own life so that others might be able to celebrate and live their lives to the fullest. He considered each moment precious, particularly those spent with family and friends. Mark Whitford was known for his genuine sincerity, humor, and intelligence.

Timothy and Mattthew will grow up knowing that their father valiantly died while trying to save others at the world Trade Center on Tuesday, September 11, 2001.

Whitford graduated from Tottenville High School in 1989 in Staten Island as the 3x PSAL Wrestling Champion in his weight class from 1987-1989. He went on to study at Seton Hall University with a Bachelor’s Degree in Business Management, graduating in 1993 with two Eastern Regional Wrestling Championship Titles in 1992 and 1993, and as a two-time NCAA qualifier. 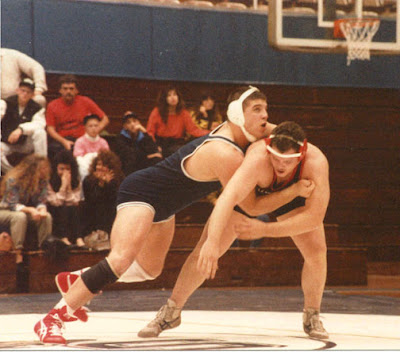 He worked for Chase Manhattan Bank until 1997, when he was accepted into the Fire Department.

It was his calling.

In Rosebank in Engine Company 152, Whitford responded to a man’s plea for help when he approached him in his engine truck outside the fire department; the man’s wife was in labor. Drawing from his skills learned as an EMT, Whitford delivered a beautiful, healthy 6.5 pound baby girl. 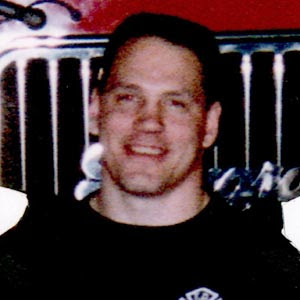 By 31 years old, Mark had lived a full, intense and joyous life. He was an honorable man, and deserves to be remembered.

We will never forget. 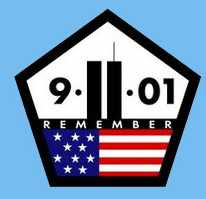