Lucky for us, every one of my parent’s children were sprinkled with Baker’s dust before our entrance to Earth… but some, more than others, must have had a very special relationship with The Depositor of Dust; while some, less than others, received only a trickle of the special Baker’s powder. 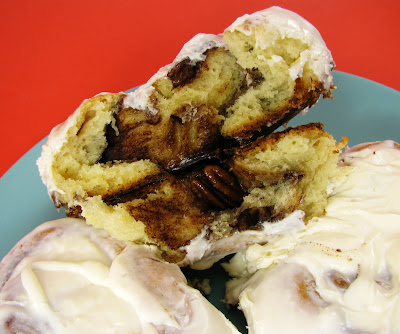 My sister Candice is affectionately known amongst the family as the Underbaker. Unless she has had a recent visit from the Baker Fairy, her chocolate chip cookies are still likely coming out of the oven stark white. She was always nervous about overcooking them-while my other sister Tina, in contrast… her husband would jump over a cliff for burnt cookies; to each their own!

Candi looooved to make cinnamon rolls, and that is an understatement-I’ve never seen anyone bake more cinnamon rolls than her; she is the Cinnamon Roll Fairy. I would not be exaggerating if I said every time I came to visit, which was often as she lived just a few minutes away in Washington State, freshly baked, stark white, cinnamon rolls would be cooling off on the counter top. 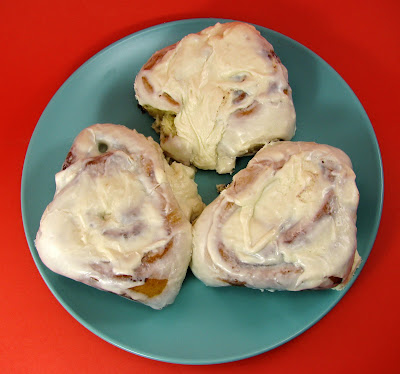 Add 2-4 additional cups of flour, 1 cup at a time, until dough is soft, pliable and still tacky but does not stick to your fingers

**Tip: Too much flour will create a dense, compact bread, while just the right amount of flour will allow the yeast to multiply to create a soft texture.

Allow to rise for 1 hour, punch down and roll out in a rectangular shape, 1″ thick 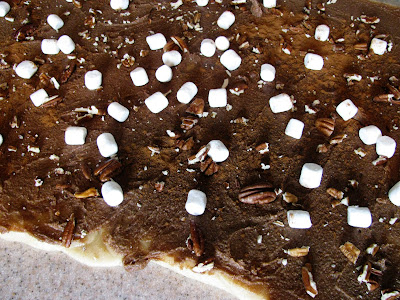 **Tip: Cinnamon rolls can be baked in a variety of pans from bundt pans to muffin tins, cake pans to casserole dishes-allow 1″ between rolls to allow for rising when able 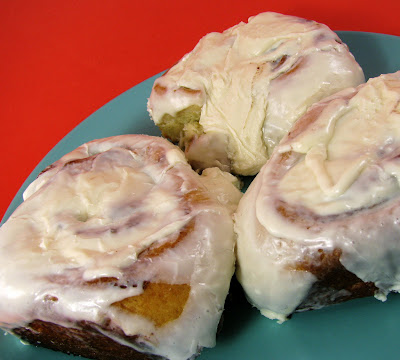 Clint said,
“I would love these cinnamon rolls for Valentine’s Day!”

0 thoughts on “The Depositor of Dust”