Dudes! Majorly cool stuff happened this week, and I’ve finally recovered from their sheer overwhelming awesomeness to share. Um,… like how about the airing of the first episode of the final season of LOST! 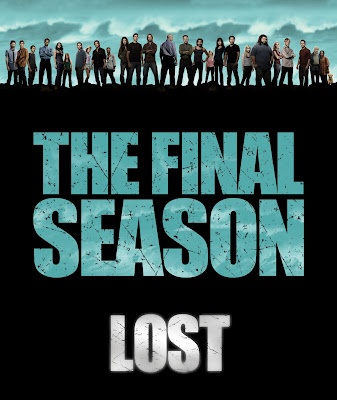 It was pretty much a huge event over here.

I mean, maybe you already knew this. Like back when I held a scientific poll asking: Who is your favorite LOST scientist, or perhaps when I talked about paying homage to JJ Abrams with Fringe while LOST was on hiatus, or possibly when I talked about watching re-runs of LOST, or the other time when I mentioned watching back to back episodes of LOST, or when I gave you a run down of how many episodes per day we scheduled to finish watching every season before the season premiere, or maybe it was back at the start of Season 5 when I presented you with a fanatical review of the season opener: Because You Left, and renamed the dessert Eclairs after the character Claire on the show.

So, like we decided to pick a character every episode this season, and you know, like eat food they would eat. And Since Hurley owns Mr. Clucks and all, we went with Fried Chicken for S6E1 (Season 6, Episode 1). 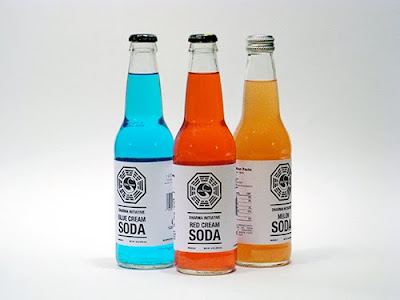 Then, since we didn’t know what happened when Juliet hit the bomb thingy, or if the characters would still be in 1977, we went for a popular 70’s dessert to be safe and cover all the bases. And, we made it with Twinkies for, like the sponge cake part, because that’s what Hurley would want.

Frozen Alaska, ‘cuz I didn’t like bake it and stuff 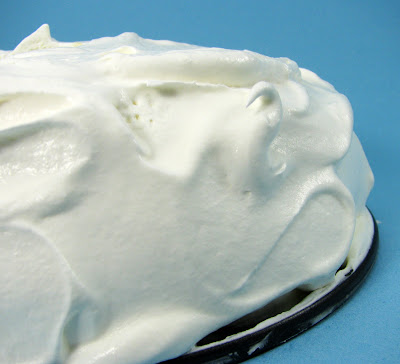 Base
Find a cake pan and a bowl that are similar in size, you want to match the rim of the bowl with the pan
Place horizontally sliced Twinkies, cream side up, to fill the cake pan snug
Freeze Twinkies in pan until firm

**Tip: The base of a springform pan works great. 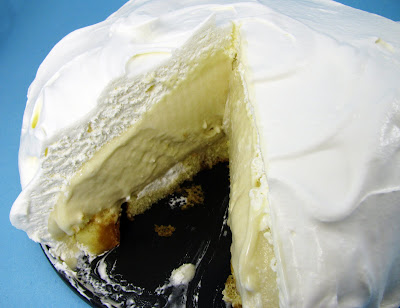 Center
Line a large bowl, matching the size of your cake pan, with tin foil
Spoon your favorite flavor of Tillamook Ice Cream into the bowl, about 1-2 quarts, as high as a dome as you want
Freeze until firm and retains shape when removed from bowl

Finalè
Remove Twinkie base from freezer, and lift ice cream out of the bowl and remove foil
Invert domed ice cream and place onto Twinkie base
Cover tops and sides with cool whip
Freeze again until firm
(Traditionally this dessert is covered with meringue, but Hurley would want, you know, like cool whip) 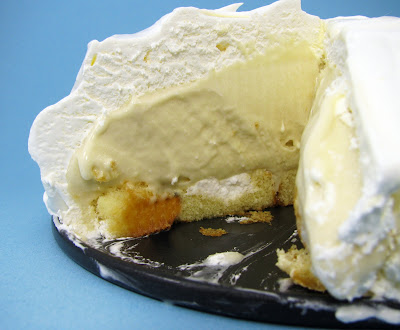 S6E1 was awesome, and intense, and crazy and answered so many questions and it was just like, I don’t know, the best ever!

Enter my giveaway to win
1 ½ pounds of Valentine’s Day
Fahrenheit 350° Candy
for your sweetheart.
Leave a comment everyday;
become a follower;
or post on your own blog for even more chances to win!
IF YOU LOVE THIS RECIPE. TRY THESE OUT! 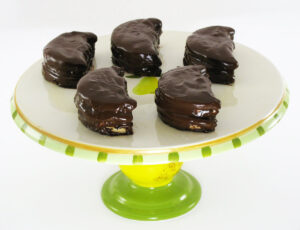 Why You Should Make Santa These Fantastic Cookies This Year 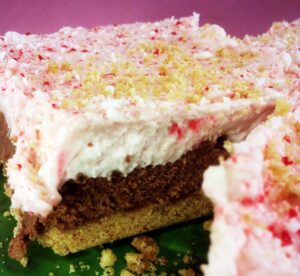 As a homeschool mom I’m always looking for alternative ways to teach my kids math, fractions, and chemistry! It just so happens...
Read more
Cakes