Looking back over my posts this past month, I’m realizing it’s been a lot of crêpes, and a lot of LOST; so in my appreciation to you for putting up with my obsessions (even though I know you love it!)-I’m sharing with you my super secret Chocolate Sweet Sauce recipe! 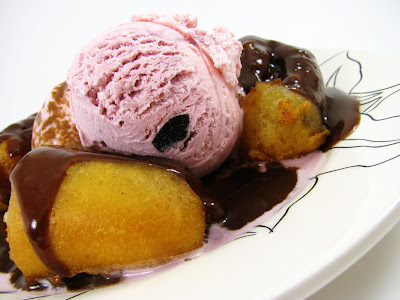 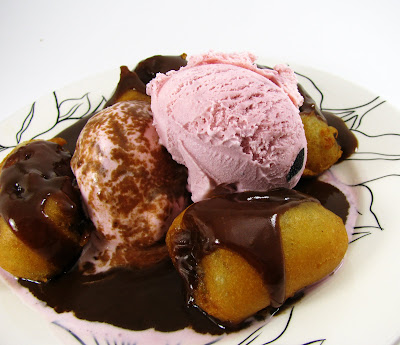 Doctors are always eating exotic foods, so we made plans to make sushi – but after we were both up at 6am and working until 5pm… we found it much more desirable to pick up some Thai takeout and reminisce about Jack’s trip to Thailand when it got his awesome tats! 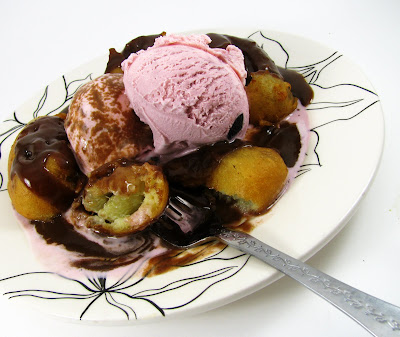 The Lighthouse is the same name of the Dharma Initiative station off Island, a suggestion that Jacob was manipulating the DI. While the off Island station calculated where the Island was, the on Island station helped people find their way there – something Jacob himself supposed did, maybe even as well.

You know 108° has to be Desmond! It is only fitting considering he was pushing the button every 108 minutes, and brought them all there (supposedly) by not inputting all of their numbers on time. Not to mention he disappeared from the plane, and in Jacob’s words, “Has to find his way…”, and Faraday’s mother told him last season, “The Island isn’t done with you yet.”

Linus was the first name shown on the lighthouse wheel… but both Benjamin and his father came to the island via the DI. Another indication that Jacob was manipulating the DI this entire time as well?, or did Benjamin become a candidate after he teamed up with the hostiles? Being that a mirror displays a reflection of what is before it, I assume the mirror is a projection of the specific place wherein that degree is located, and therefore the numbers representing the intersection of how the candidates find there way to the Island. Why would Jacob need to “see” anything, i.e. Ben, regarding someone who was already on the Island? Where was Jacob pointing that telescope that Jack uses to breaks the mirror?

P.S. Thank you everyone for your well wishes on our weekend getaway! We went to Wendover, only lost $40 thankfully, and had a great time! We are anticipating many more (much more I might add) exciting adventures this year… like watching the finalè of LOST in Hawaii!!!… (does anyone know how to get tickets for that?) details forthcoming!