“I’m Coming With You”

This was my Valentine’s Day Card: 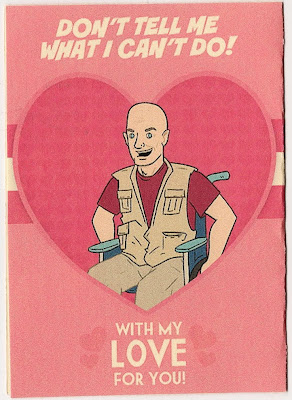 Locke is my favorite character; the original Locke, not the unLocke, Flocke, or the Man in Black, but John Locke.

The Man in Black is merely a disguise of a person without identity. He claims that Locke’s follies make him a victim, that Locke was “weak, pathetic, irreparably broken and pitiful”. What the Man in Black is unable to distinguish, what he is incapable of comprehending, is that Locke is the only person who possessed Faith. Faith is what made Locke whole. Despite the many powers and talents of the Man in Black-he has no Faith.

Locke was the same person on the island as he was off the island. He was strong, he was compassionate, and he believed unfaltering that his Faith would direct his actions and prove a favorable outcome; that his Father and Mother would ultimately love him, that Helen would marry him, that he would sleep under the stars and hunt boar on a walkabout. His mantra, “Don’t tell me what I can’t do,” was the voice of his Faith. 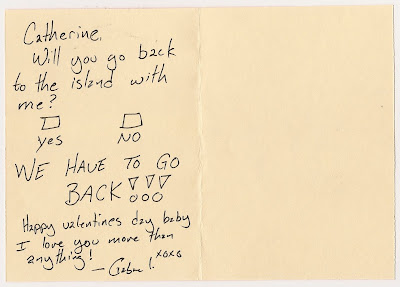 I believe that when the unLocke says that he wants the one thing John Locke didn’t want, that he wants to go home-I believe he was saying he wants to go home to his body. Clearly he is able to wield different forms, and it is assumed he must have had a body at one point. His behavior is indicative of someone who is lost in the truest sense and his actions are desperate, as are the actions of anyone preparing for war.

Of course, the unending parallels between Jacob and the unLocke are striking in their resemblance between Christ and Satan with the most prominent being that Jacob allowed himself to be sacrificed. Ben, wholly consumed with what he desired, even witnessed the irony: “Why did he let me kill him?” Jacob told the Man in Black, “It only has to end once, and everything else is progress,” begging the obvious question: What has to end? The Fate of the Island? War? Mankind? A common theme that has never ceased is that the Island may be the conduit to save all mankind-how many times have we heard following the question: What if I can’t do it? “Then, God help us All.”

We know the flashes are flash-sideways, so everyone’s ultimate question is: What happened with the nuke? I wonder if the Losties were ever really in 1977, or merely experiencing an overlapping dimension which allowed them entrance to perform their destiny. In other words: Did the Losties actually go back in time, or did they simply converge on an alternate timeline? Now that we have the flash-sideways, with three different potential outcomes (ongoing Island, Oceanic 815, underwater Atlantis) the revelation concedes that time is nonlinear. Faraday attempted to explain this phenomenon by saying, “This is our present,” which one could interpret as a chronological reference, or one could interpret it as converging dimensions within a fixed point in time, i.e. The Theory of Simultaneous Existence. I believe this will come into play again.

This week we watched lost with a Kate Centric theme. At the beginning of the first episode, Kate found herself in a tree after the explosion? Likewise, after the orignial plane crash, Bernard was the only survivor found in a tree. Throughout the course of the 5 seasons we have seen a changed man in Bernard, one who initially fought the inevitable and tried to plot his own course, to one who ultimately gave in to his destiny, so to speak. Is this the same transformation we will finally see in Kate this season?


Kate, on or off the Island, is always on the run, constantly chasing after something, after someone or towards something. So what does a girl need on the run? She needs something she can snack, steal, or stash. 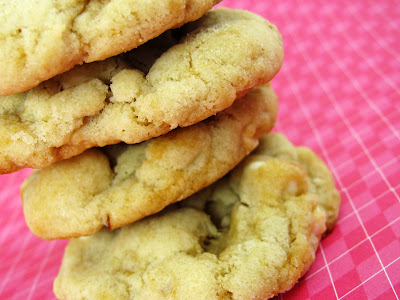 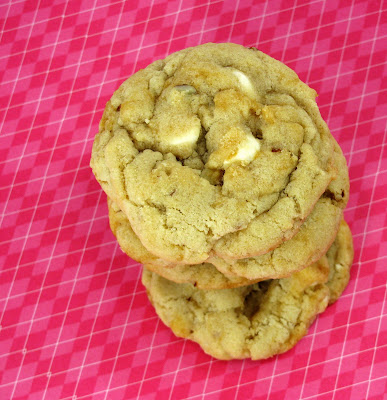 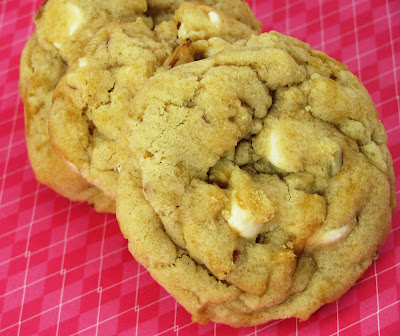