Lately I feel like I have a surplus of energy! Maybe after working 67 hours a week, consecutively week after week, having an extra 27 hours makes a normal 40 hour work week suddenly feel so unproductive!

Gabriel and I talked about having this pie on Christmas; on Christmas, however, I wasn’t feeling so productive. Now I am surely enjoying all this renewed motivation – despite long hours working, not sleeping well, and living in a constant mess from renovating!

(Adapted from the Food Network) 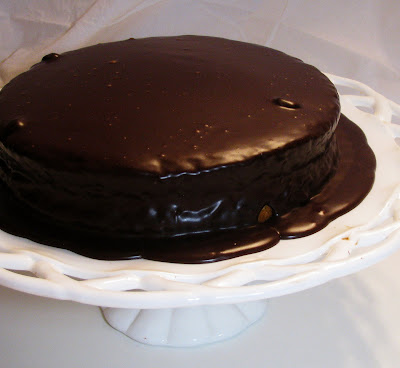 Cake
1 cup, plus 2 tablespoons cake flour
¾ cup white sugar
1 ½ teaspoons baking powder
¼ teaspoon salt
Sift together in a large bowl until incorporated and make a well in the center

In a separate bowl mix 2 egg whites and ¼ teaspoon cream of tartar until stiff peaks
Fold egg whites into cake batter
Pour into 9″ round, greased and prepared cake pan
Bake at F350°, 25 minutes, or until cake springs back to the touch
Transfer to wire rack and let cool 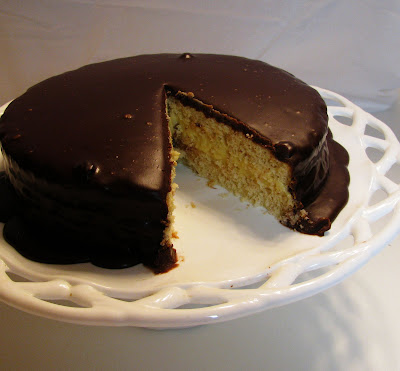 Bring 2 cups, 2% or whole milk to a boil over medium heat
Remove from heat

Meanwhile beat 6 egg yolks and ¾ cup white sugar until light and fluffy
Add ¼ cup cornstarch and continue to beat until mixture leaves a trail when removing beaters
Slowly add milk mixture to eggs and whisk vigorously until mixture is well incorporated and frothy
Strain mixture back into saucepan, over medium heat stirring constantly until mixture thickens and is at a slow boil
Remove from heat and stir in 1 tablespoon butter
Transfer mixture to a bowl and cover in fridge until set (minimum 1 hour)

Glaze
Bring ¾ heavy cream to a boil
Remove from heat and pour over 8oz. of finely shredded or chopped chocolate
Stir until melted 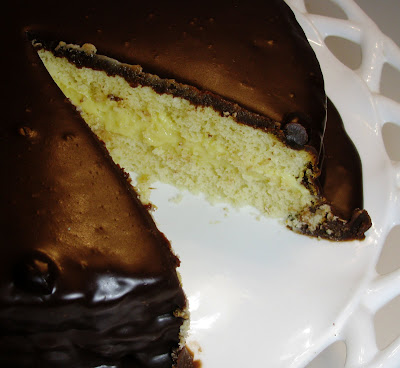 Slice cake in half, and trim top of cake until level
Beat pastry cream until smooth and top one cake layer evenly
Place second half of cake over cream
Pour warm glaze over cake and allow to drip down the sides
Store in refrigerator

Why You Should Say YES to These Yummy Buttery Marshmallow Popcorn Balls Right Now!

The simple answer is converting Fahrenheit 350° to Celsius is 180, but if you want to get super technical, everything it takes...
Read more
Cheesecake

*updated 2021 Jump to Recipe When I first made this moon...
Read more

*updated 2021 Jump to Recipe When I first made this moon...
Read more
Cakes

Is the Secret to Making the Best Pineapple Upside Down Cake Double Brown Sugar Caramel?

Jump to Recipe *updated 2020 There are some desserts, though wildly...
Read more