By Catherine Olson
March 10, 2011
78
0
Share
Facebook
Twitter
Pinterest
WhatsApp
It's Sweet to Share!
Misplacing keys around this house seems to have become a common occurrence as of late. Though we have a designated spot for them, through all the madness of renovation and preparation and hysteria things never seem to end up where they should.
It’s not just keys, in fact, I’m also missing a cookie sheet. It’s been gone for several months, and no where to be found. 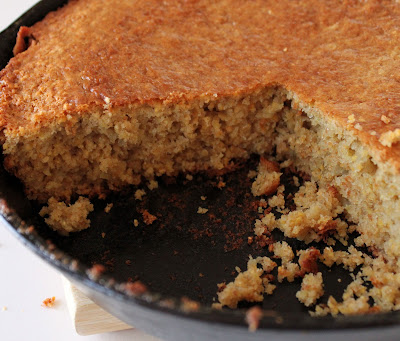 We’ve been sharing one set of keys for several days now. Needless to say, someone needed to find the keys… and as I was fairly sure Gabriel had lost them, that responsibility fell upon him. I received a call from him mid-afternoon today, asking if I remembered accusing him of losing the keys. Knowing where this was headed, I sheepishly answered, “Uh-huh.” He replied, “I looked everywhere! Behind the bookshelf, in all my coat pockets, underneath the couch cushions… until I found them, finally, (pause) in your purse.”
Oops!
Part of the reason I was upset about the keys was because last night I was craving Lemon Chiffon Cake. This cake specifically, and as soon as I muster up enough energy over a period of days, I plan on making it. Last night however, being much too tired to take on something of that magnitude and without keys to go out and satiate my craving for said desired item – I went to bed. Gabriel, kind as ever, woke me up at midnight with a beautiful bouquet of flowers and a mini-Lemon Chiffon Cake from a local bakery. I am enjoying it as we speak!
Anytime of the day is a great time for cake. I’m a fan. 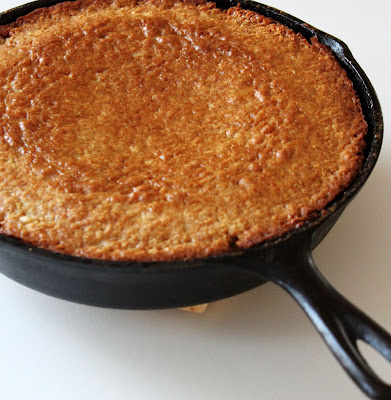 This breakfast cake is delicious, hearty and extremely satisfying.

In a 10″ cast iron skillet, melt butter over medium heat until browned and fragrant. Be sure to move the butter around the full circumference of the pan and up the sides coating every surface.
Add
2 finely diced medium size apples
¼ cup brown sugar
Let simmer and bubble for several minutes or until just thickened
Transfer to separate bowl to cool slightly 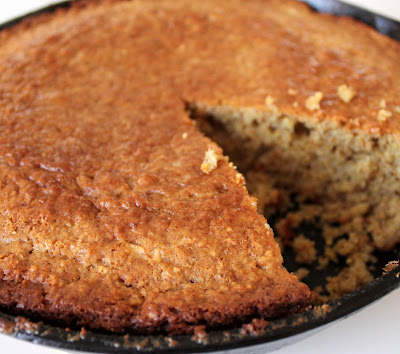 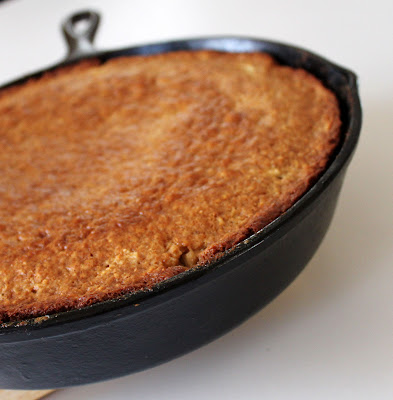 Add
Slightly cooled butter mixture
2 eggs
1 cup half/half
Stir until well combined
Pour batter back into skillet
Bake at 350F°, 30 minutes or until cake is set
Remove from oven, slice and enjoy hot from the oven 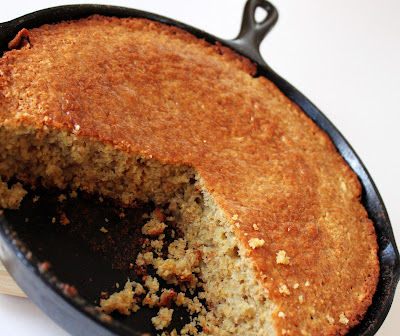